Walking into autumn with the freshest new kicks

What chunky footwear should you buy for this autumn?

During the colder months, a bulky, reliable and stylish shoe is essential. Get the most out of this season’s staple footwear with these helpful hints.

We look at four must-have chunky footwear options for this season — high-top sneakers, chunky sole Oxfords, combat boots and paneled sneakers — and touch on the history behind each to let you know what your boots are talking while you’re walking.

From courtside to halfpipe 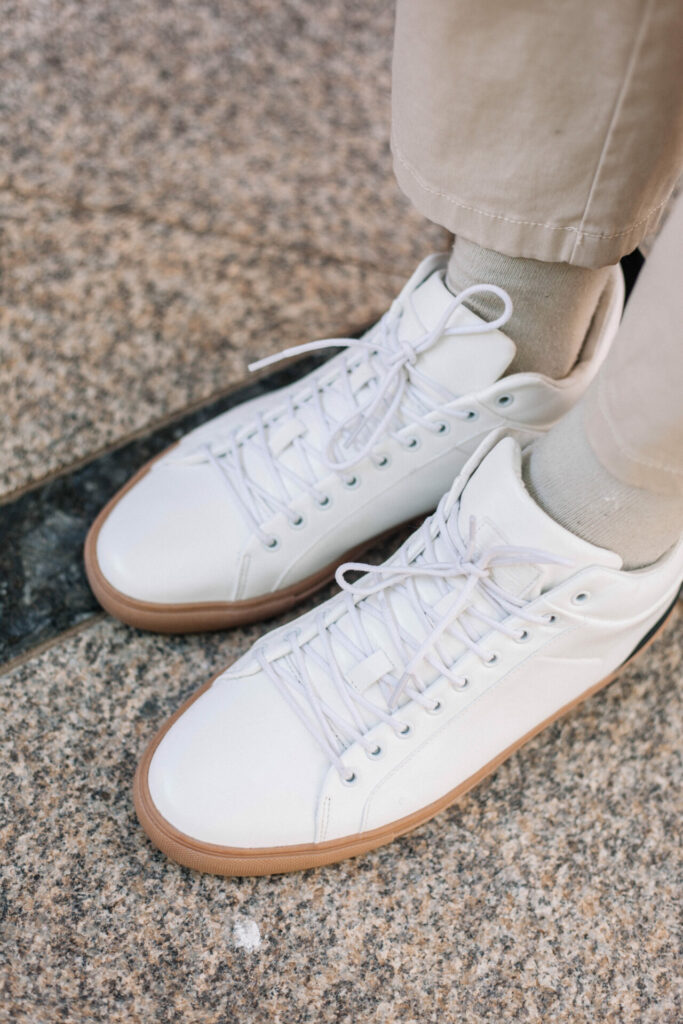 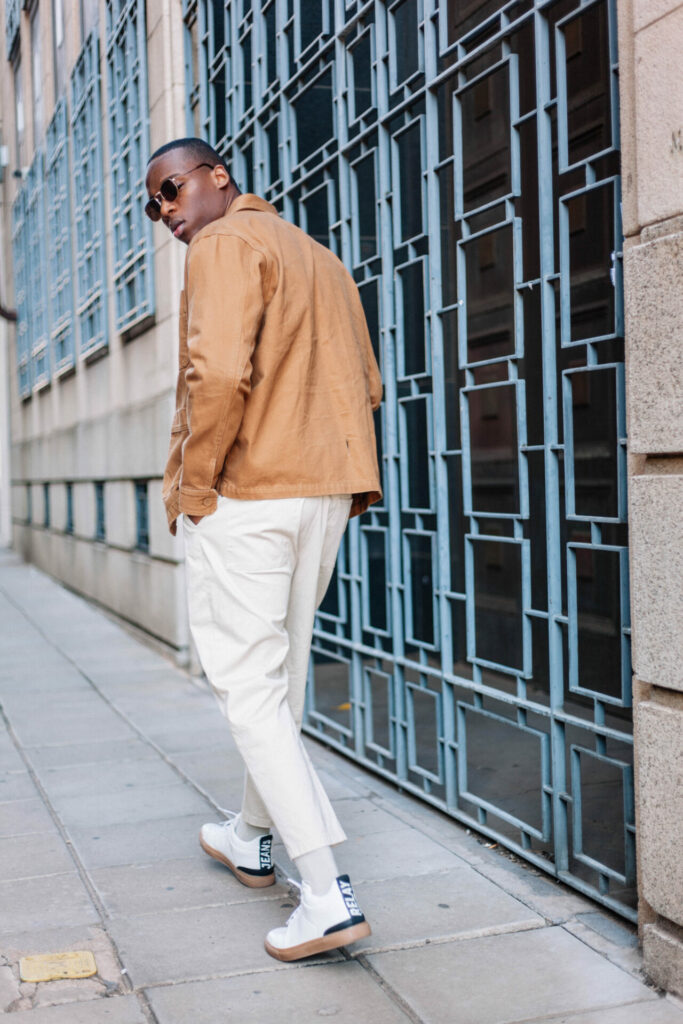 Basketball courts were once dominated by high-top sneakers. The original basketball shoe — a high-top — was developed by Spalding, shortly after the sport was invented in 1891. Converse All-Stars’ iconic Chuck Taylors only debuted in 1917.

From the basketball court, the high-top hit the skating rink, with the Etnies Natas 1 being recognised as the OG chunky skate shoe. This sneaker took direct inspiration from Ellesse’s basketball sneaker, The Assist.

Today, high-tops have become a staple and that is why they are still a must-have this autumn season. 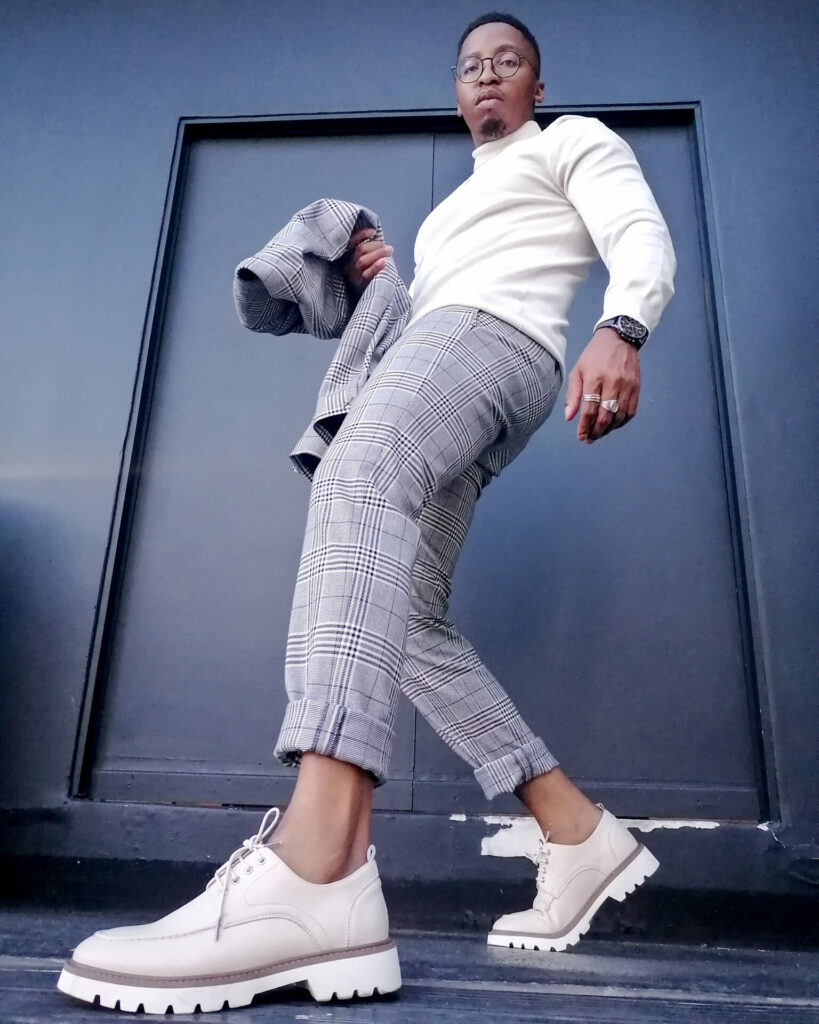 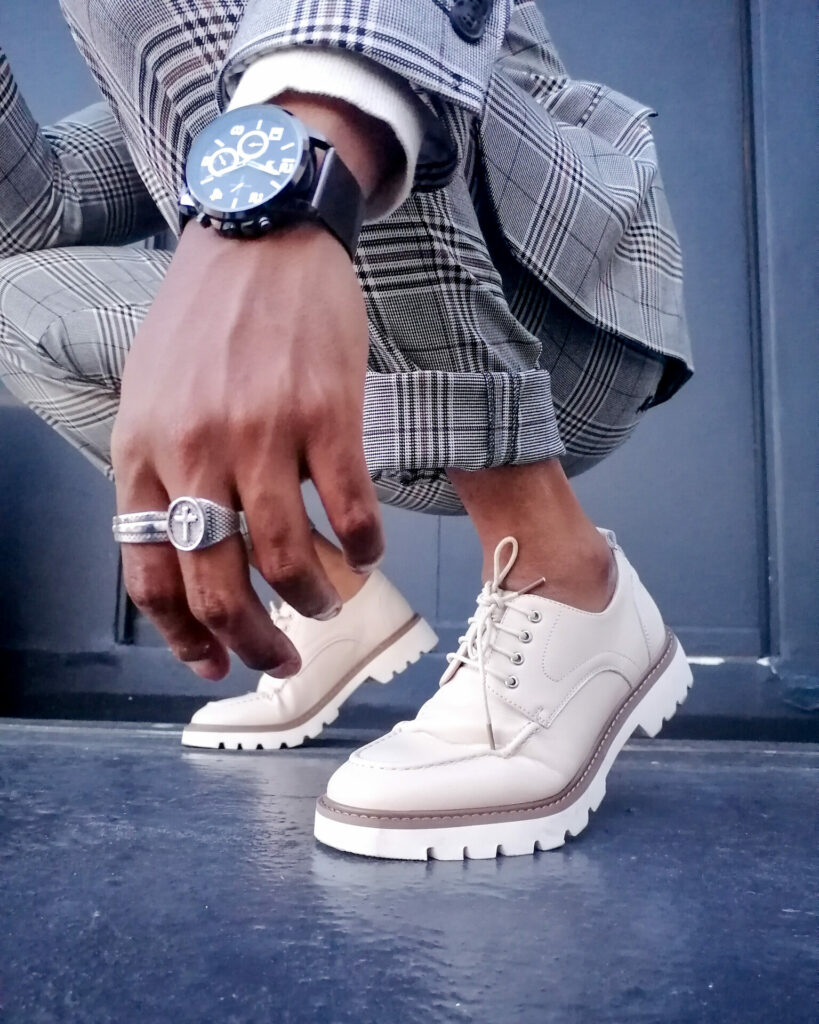 In honour of the nearby Balmoral Castle, the Oxford style is sometimes referred to as “Balmorals” in Scotland and Ireland. However, the shoes were later renamed after Oxford University, where they were originally worn. Oxfords didn’t gain popularity around the world until the nineteenth century.

In recent years, soles got chunkier, details became more graphic, and colour combinations got brighter. Oxfords were no exception to this trend. So make sure to grab yourself a pair of chunky sole Oxfords to complete your autumn looks. 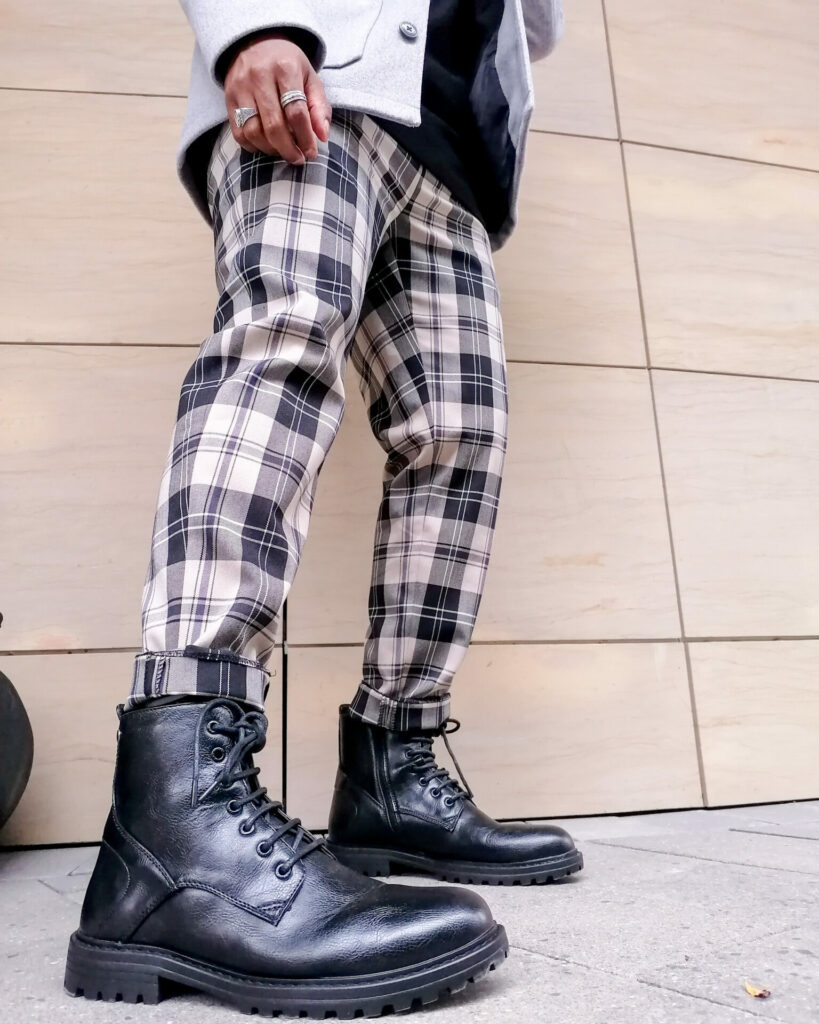 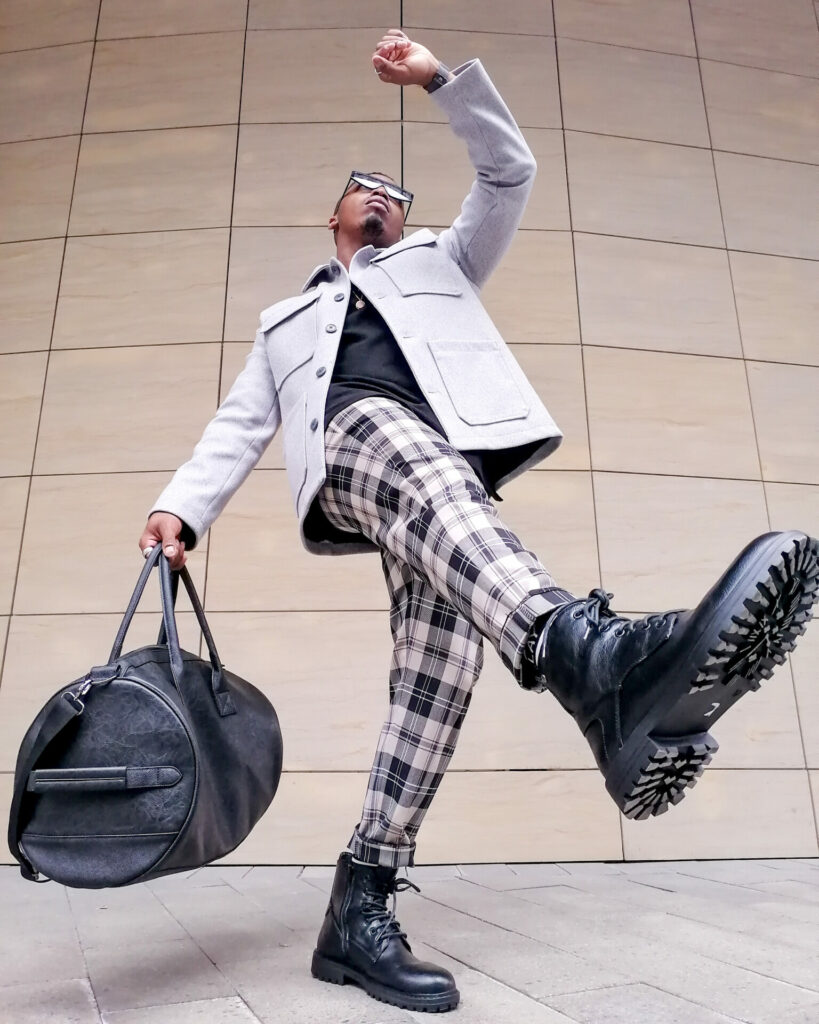 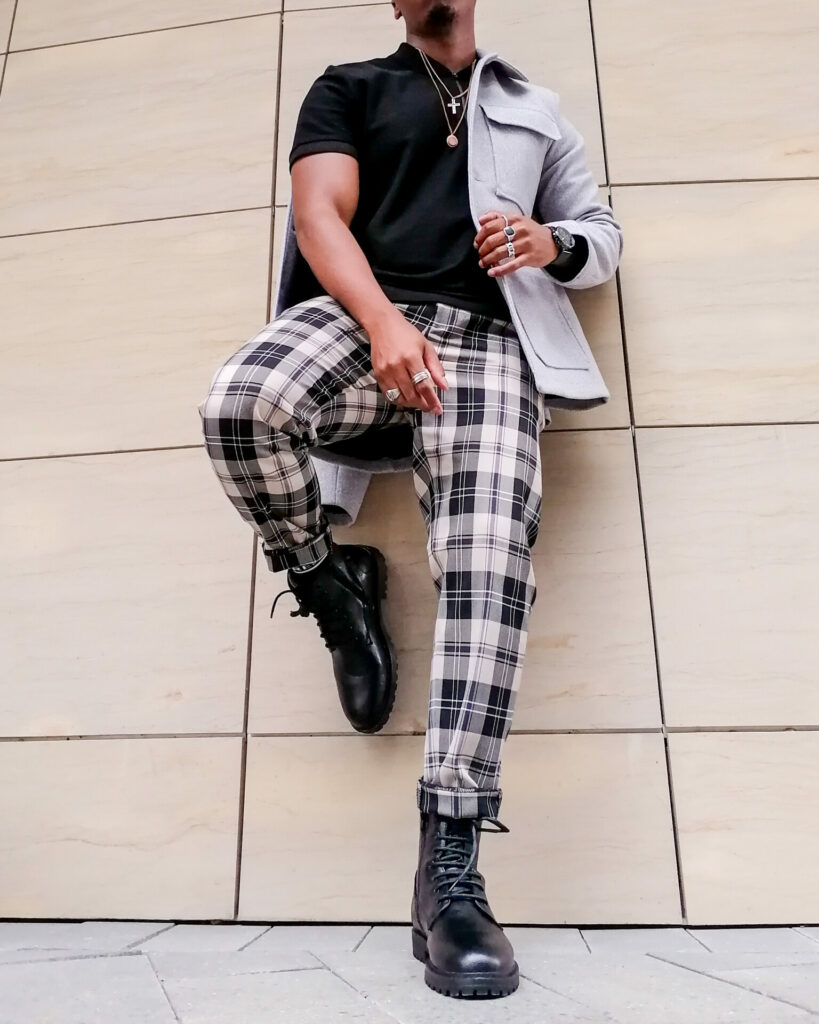 The first emergence of the combat boot came during the early stages of the Vietnam War when soldiers wore pairs based on the “buckle boot” style. The biggest difference between the two was the lack of buckles across the ankle on the combat boots. Dr Martens, on the other hand, have a long history that stretches back to the 1960s and 1970s, starting with the British punk rock scene.

Recently, the classic black combat boot is paired with femme oufits for contrast instead of tucking them into skinny jeans like before. 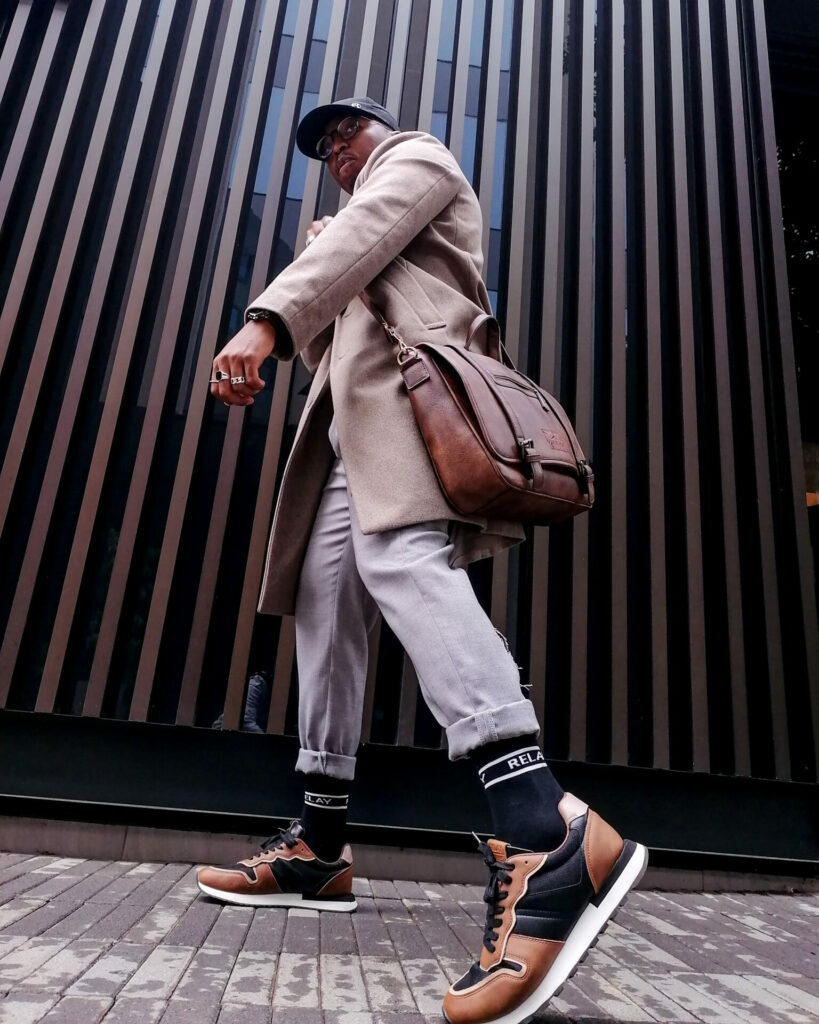 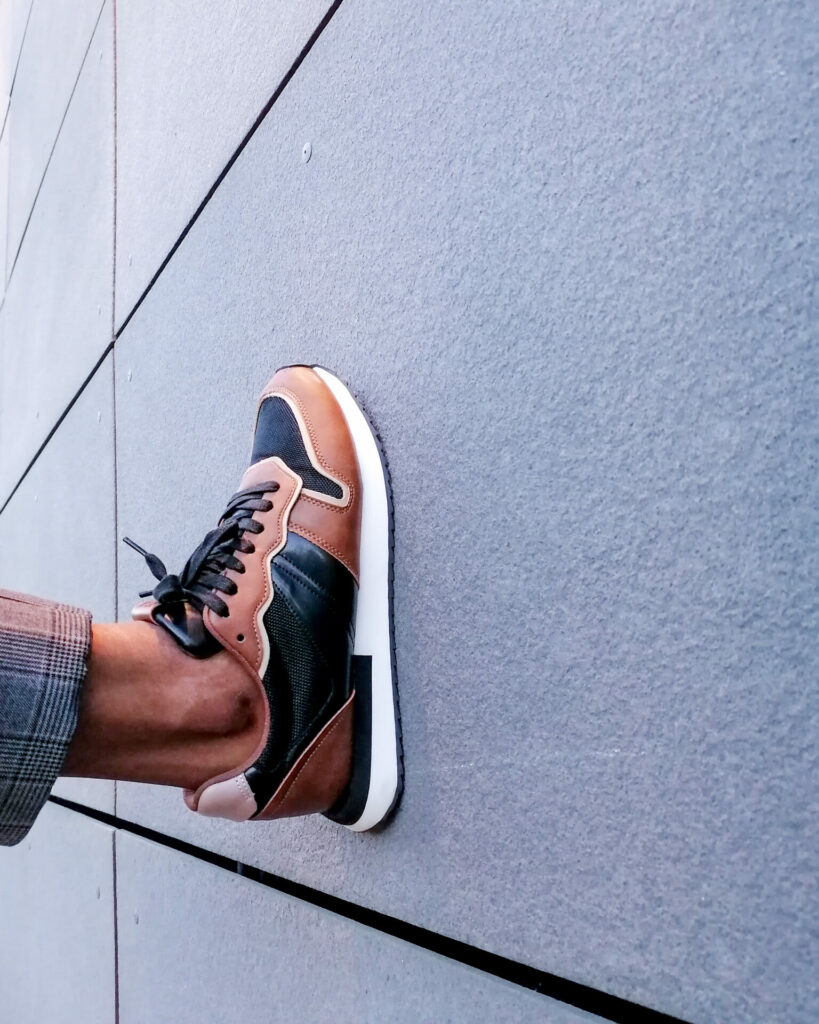 To wear around town or to a game, most people have had a pair of panelled sneakers. It’s the go-to shoe for someone who’s constantly on the move.

The Liverpool Rubber Company first produced what was then known as the “sand shoe” in the 1830s. As with the OG sneaker, a canvas upper and rubber sole were required.

It doesn’t matter if autumn is recognised for its neutral hues, as 2022 is all about bold colours in the sneaker space, with customers wanting their shoes to make a statement in bright greens, oranges, and reds.

This autumn is the time to be bold (and bulky). The shoe you wear is a great place to start! Experimentation is a natural part of autumn, when the weather is both brisk and cosy. With layering, you have the chance to mix and match items that you would not have previously considered. We’ve got a shoe for every activity you’ll be engaging in this season.

Your style, your vibe and your race day look

Your serving of greens

Signup to our newsletter for latest news and updates at Markham.